The University of Kerala- An Evolutionary Saga

Prior to founding of University of Travancore, in 1937, by His Highness Sri Chitra Thirunal Bala Rama Varma, the then Maharaja of Travancore, 15 other universities existed in India. Earlier, roughly a century ago in 1857, the British Raj founded the universities of Bombay, Madras and Calcutta. And until 1937, the colleges of princely state of Travancore were affiliated to Madras University. However, college education dawned in the state of Travancore in 1837 with the founding of C,M.S. College, Kottayam- perhaps the first college in the British India to offer instruction in English language.

But with the coronation of young Sri Chitra Thirunal Bala Rama Varma, at the age of 19 y, as the Maharaja of Travancore, and appointment of Maharaja’s one time tutor, Sri. C.P. Ramasamy Iyer as Diwan of Travancore in 1936, made a sea change in respect of founding the University of Travancore.

Sri. Iyer, the Diwan, in May 4, 1937, appointed Prof. C.V. Chandrasekharan, then Director of Public Instruction as a Special officer – the first step in creating a new university in the state. After consultations and discussions with the Mr. M.C. Leanen, the Registrar of Madras University, Prof. Chandrasekharan submitted a draft report to the government.

The Sri Moolam Assembly and Sri Chitra State Council considered this draft report on Oct. 23, 1937, and authorized a committee to examine and carryout suitable amendments on the clauses of the report, as was deemed essential and resubmit the same to the government, which in fact was approved by the government.

This report became the University act, on Maharaja Sri Chitra Thirunal Bala Rama Varma, affixing his signature and seal on his 25th birthday, i.e., on Nov.1, 1937 and thus marked the founding of the University of Travancore. The administration was determined to have a technology faculty in the newborn university. The government also envisioned in creation of other faculties that could fuel the growth and flourishing of agriculture and industry in the state.

Moreover, the research laboratories of the state were brought under the fold of the new University for better focus and co-ordination; for example keeping the Department of Physics and Observatory as one unit. Also the motto of the university (appearing in its seal) “Karmani Vajyathe Prajna” or demonstrate knowledge through work or knowledge manifests in action.

The Maharaja of Travancore, Sri Chitra Thirunal Bala Rama Varma (and later as Rajapramukh, in the independent and young India), continued till 1956, as the Chancellor of the University and made the appointments of Vice Chancellor and Pro-Vice Chancellor.

In the early days, Dr A. Gopala Menon, a Professor of Commerce, and subsequently Director of Public Instruction, acted as the Registrar of the University and was ably assisted by Prof. P.R. Parameswara Panicker, as Assistant Registrar. Prof. Panicker later (1951-56) went on to be the Registrar and finally the Pro Vice Chancellor of the University of Travancore.

During the tenure of Prof. Samuel Mathai, the Vice Chancellor (1963-69), the university went through a remarkable phase of expansion in Post Graduate education and research leading to the degree of Ph.D. An important milestone is the creation of university campuses at Kariyavattom, northwest of Trivandrum, and Univerity’s centers at Kochi and Kozhikod – the latter later became the University of Cochin and University of Calicut.

Related Tweets
Warning: stripos() expects parameter 1 to be string, array given in /home/customer/www/kurta.org.in/public_html/wp-content/plugins/fetch-tweets/include/class/request/http/FetchTweets_HTTP_Base.php on line 621

Warning: preg_match() expects parameter 2 to be string, array given in /home/customer/www/kurta.org.in/public_html/wp-content/plugins/fetch-tweets/include/class/request/http/FetchTweets_HTTP_Base.php on line 630

Warning: stripos() expects parameter 1 to be string, array given in /home/customer/www/kurta.org.in/public_html/wp-content/plugins/fetch-tweets/include/class/request/http/FetchTweets_HTTP_Base.php on line 621

Warning: preg_match() expects parameter 2 to be string, array given in /home/customer/www/kurta.org.in/public_html/wp-content/plugins/fetch-tweets/include/class/request/http/FetchTweets_HTTP_Base.php on line 630

@sardesairajdeep Translation: We ll go to any extent to prove Kerala Covid model is the best in the entire universe....and their Court-defying, secular Eid celebrations were covid-proof! On top, if you ll argue with unending covid numbers data, we ll call demean you calling WhatsApp University! Retweeted by Shalini🇮🇳

For those (genuinely) trying to understand the Kerala story of Covid, here is an explanation. Better to read sero survey data than go to a WhatsApp university. indiatoday.in/amp/coronaviru…

Dear brother @nsui National Secretary @Ericjusa is on indefinite hunger strike at Kerala Technical Univ. headquarters demanding that the Technical University Exams should be conducted online. We support him in his fight for the safety and rights of students. More power to you bro 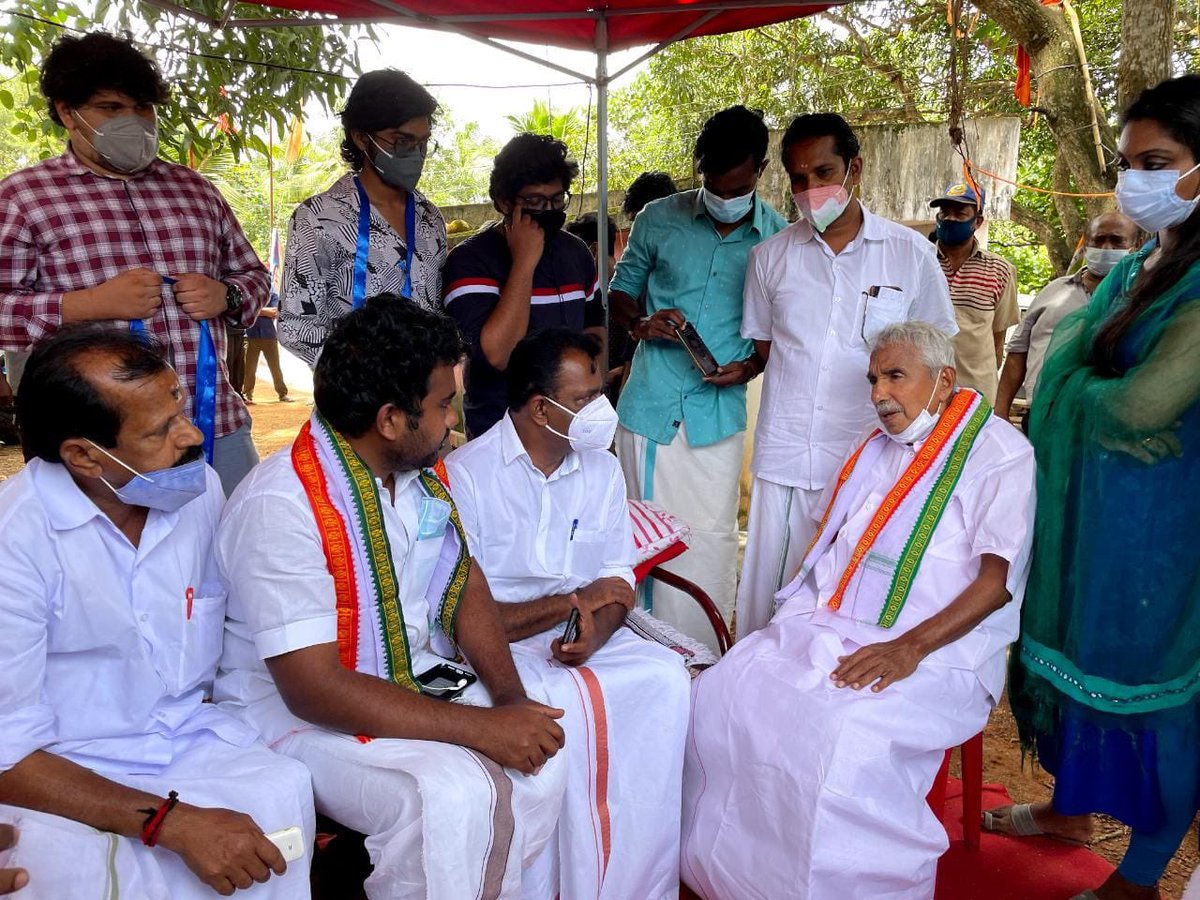 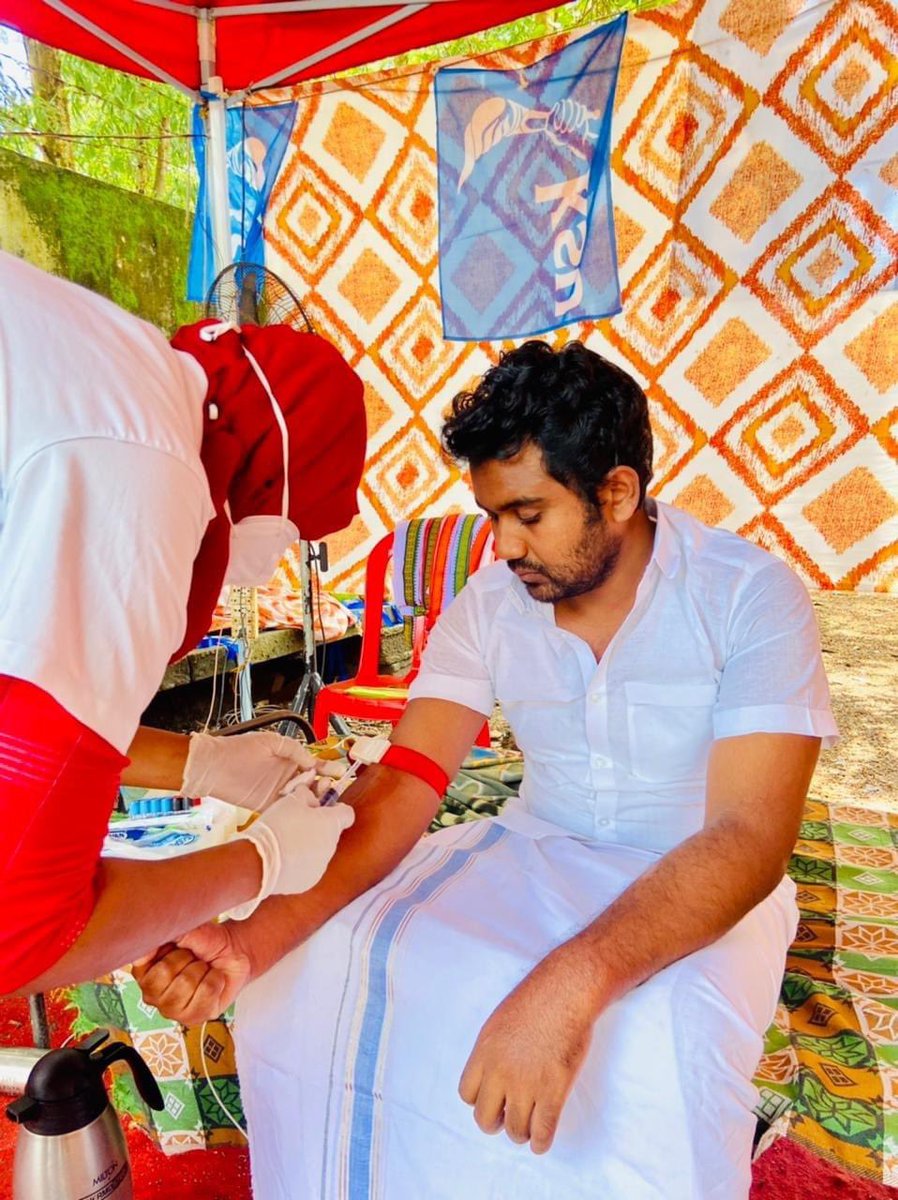 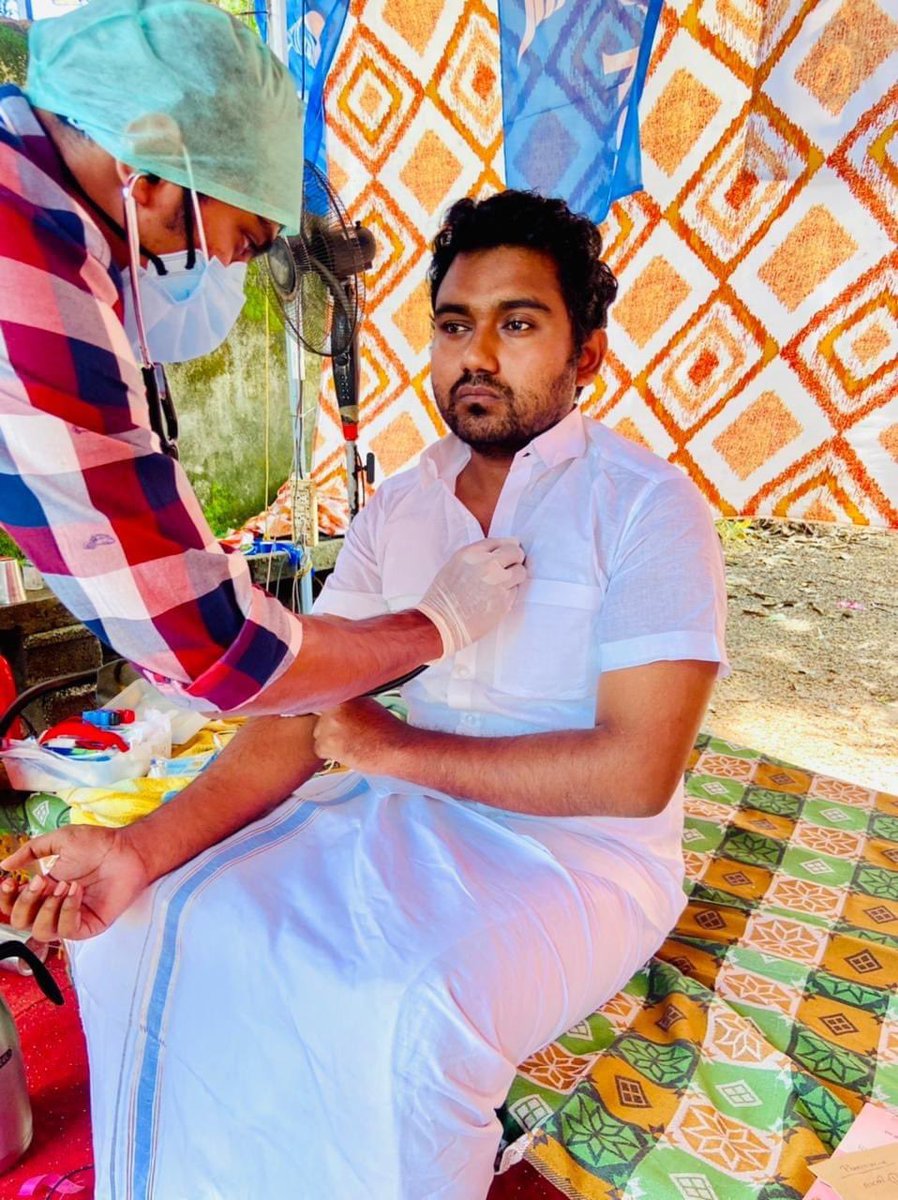