The Department of Statistics is one of the three departments created in the late 1930’s as part of the Central Research Institute in Travancore state and even before the founding of the University of Travancore in 1937, by the benign rulers of Travancore state during the pre-independence days. Dr. U. Sivaraman Nayar. FRS, a student of E. S. Pearson, was the first professor who paved the way for the study and practice of Statistics in India.

Dr Nayar also had the added responsibility of managing the work related to government statistics, as Director,  Bureau of Economics and Statistics, (now renamed as Directorate of Economics and Statistics under the Government of Kerala). When the University of Travancore was inaugurated, Dr. Nayar continued as Professor, and the Department of Statistics was shifted to the new University as one of its academic departments and continued to lead until retirement. In fact, the need for trained Statistics personnel, in the early days after independence both at National and International levels, was intensely mentored by this initiative.

Dr. (Ms.) Aleyamma George. FRS, took charge of the Department of Statistics from Dr. Nayar, and continued as Professor and Head until 1976.  During her tenure, the department grew and expanded, by establishing strong linkages with International Population Council and undertook many projects connected to Population Studies. This resulted in the department getting its first generation computer, ‘Arithma’ and automated data processing started as early as 1966. But due to problems of maintenance, the department shifted to IBM data processing systems. This ‘Arithma’ is currently under display in the Science and Technology Museum in Trivandrum.

Professor (Ms.) George took pains to introduce a PG degree course in Demography in the Department of Statistics, which earned the rare distinction of a course of its kind for the first time in Asia. Now there is a separate department for Demography.

When Government of India introduced Indian Statistical Services in the lines of IAS, the syllabus and curriculum of the M.Sc. course were quickly modified to help the students to meet the needs of the ISS examination. This enabled scores of students of the department to clear the UPSC examination to join ISS cadre. And on certain years, hordes of our students sailed through smoothly to join the service.

Again this department has the distinction for introducing Computer Science as a subject of  study in the PG program in 1969 – another first in this part of the country. Students used to be taken to ISRO to get hands on practice. This resulted in partial fulfillment of manpower needs in computer division of various institutions since the 1970s. When the University established its first computer center in 1972, students had far more opportunities to work with actual systems.

Thus, a department functioning as a teaching oriented one, started transforming into a Research Department with some members of the faculty were provided with help to pursue research in Western Universities. Especially, during the 1980s, the orientation shifted to Research with Dr. R. N. Pillai leading the efforts. Major area of Research included Theory of Probability, Stochastic Processes, Distribution Theory, Statistical Inference, Order Statistics, and Computation among others. Currently the young team is carrying on this legacy in a great way, as seen from the publications and programs under the Department. The department hosted the annual conference of  Indian Society of Probability and Statistics in 1984 and the annual convention of Operations Research Society of India in 1988. Research workers from various parts of the world participated.

A major instrument in these activities is the great library in the department. The department developed its own classification system for the library. However, now the library has fallen in line with the general standards of classification. It contains a treasure trove of Statistics Knowledge with classic journals like Proceedings of Cambridge Philosophic Society, Eugenics, Biometrika and such others starting with their first issues. Due to new subjects introduced and the contact established by our professor-educationists, the library has almost all classical books in Statistics. Now, the library has its own inquiry System. However, there was some disruption in acquiring journals in the late 1970s.

As stated earlier, this department has the distinction of having a computer way back in 1966. Currently the department has a Computer Centre for supporting student and faculty Research.

The Honour List of past teachers of the department is as below.

To hindus On 14th Aug 1947 All-India MsM league had given slogan in Aligarh MsM university "Lad Kar Liya h P@k!st@n has has kar lenge hindustan" MsM league changed its name to Indian Union MsM league & is dominating in Kerala That time base was Aligarh today base is Alappuzha Retweeted by 🇮🇳Being Insensitive 🇮🇳 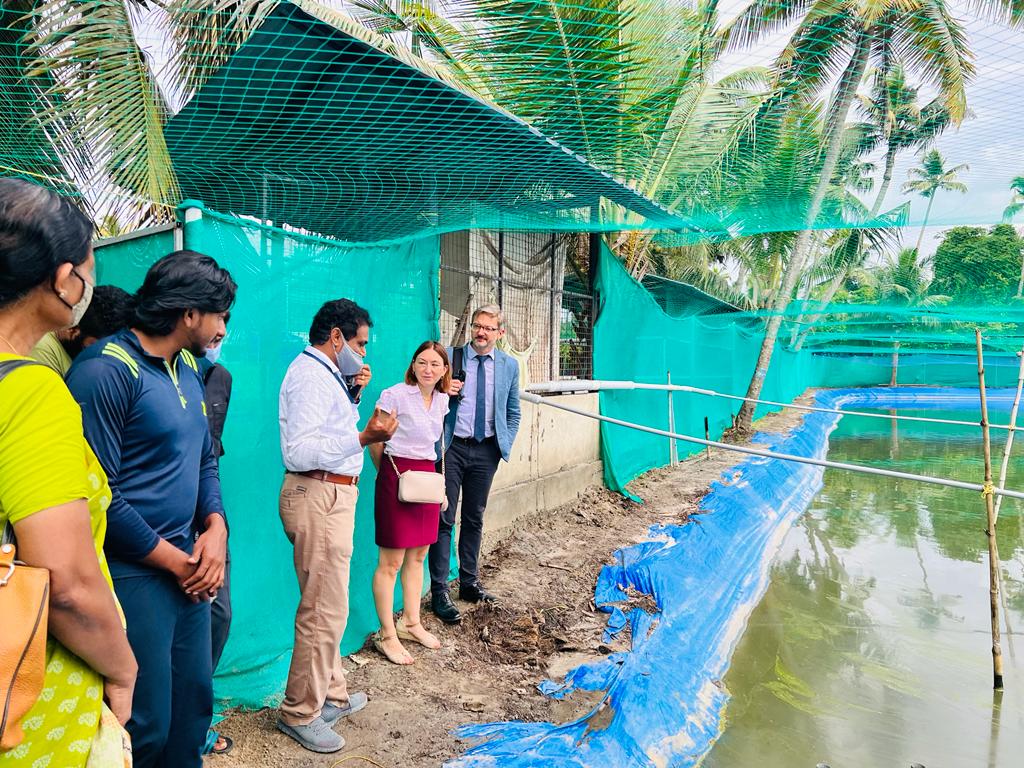 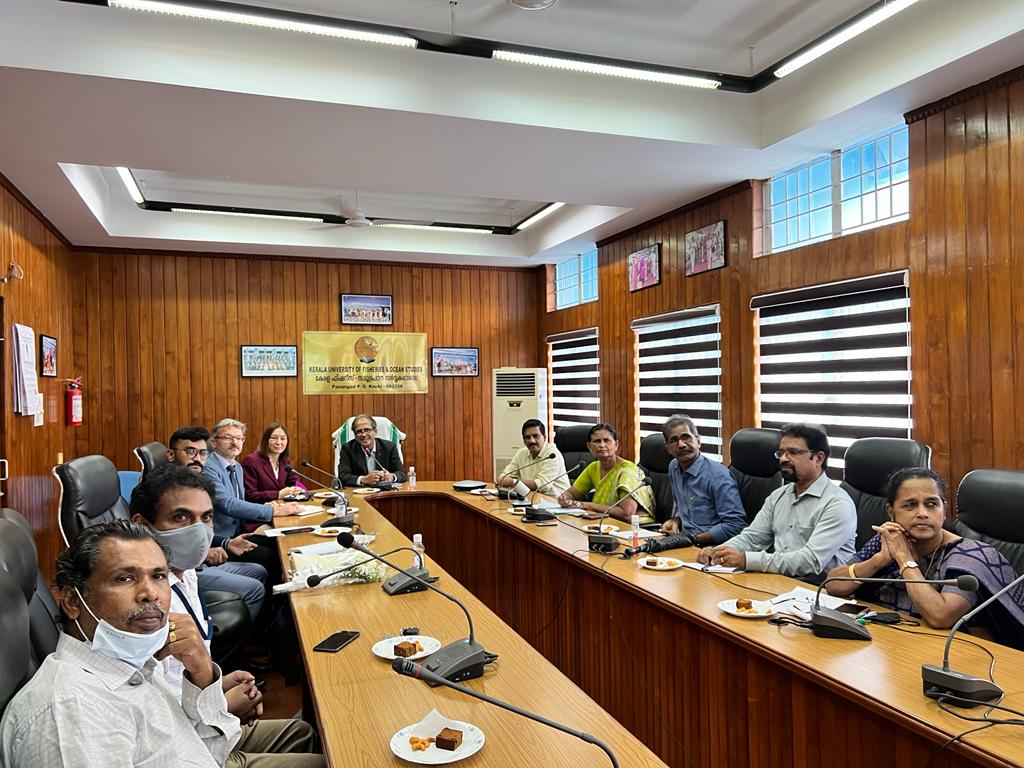 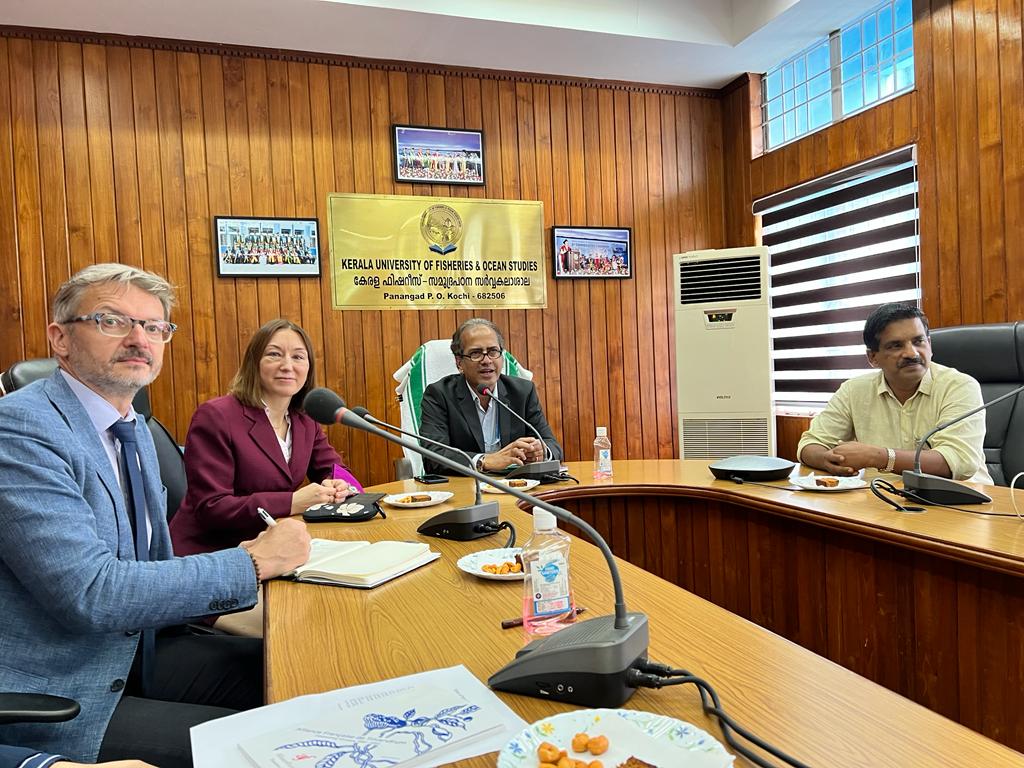 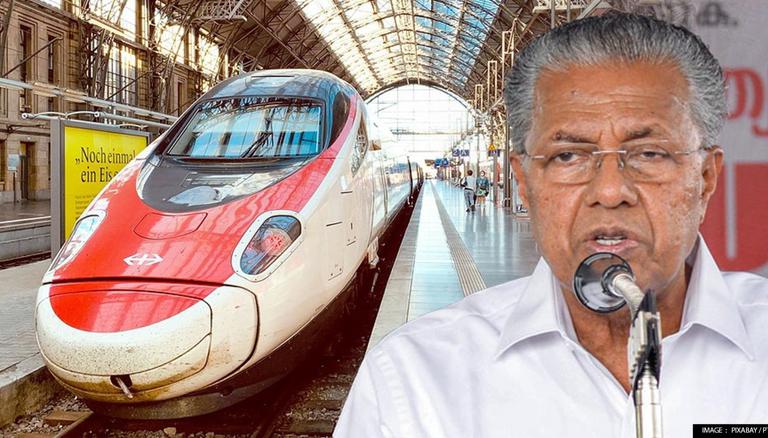